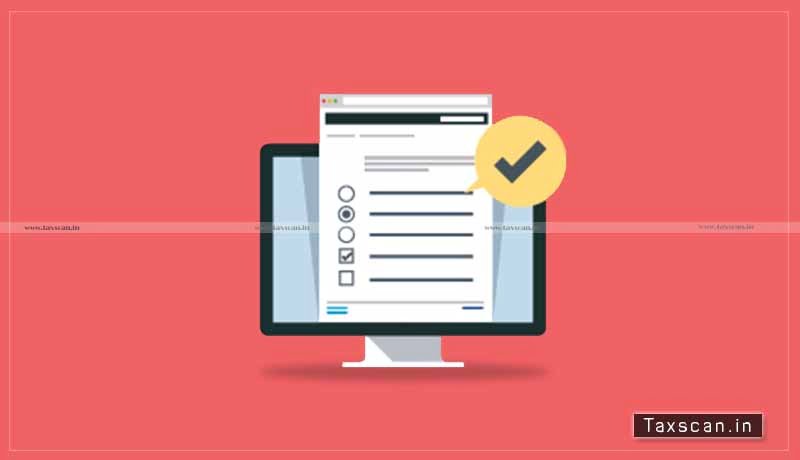 In a ruling favorable to the assessee, the Delhi High Court quashed an opinion under Section 148A of the Income Tax Act 1961 observing that the department had failed to provide a minimum of seven days to respond to such notice and causing serious harm to the assessee. .

The department passed an order under clause (d) of section 148A rejecting the petitioner’s response on the ground that, although the petitioner stated that the money deposited in the petitioner’s bank account had been received from his members, he had not provided the list of members who had given money to the Applicant.

The petitioner, Shri Sai Co-Operative Thrift and Credit Society Ltd, argued that the petitioner was only given three days to file its response to the notice and that the list of members could not be filed with the response. because the time given to the Claimant to prepare the list and provide it with its response was insufficient. They further found that the tax authorities had failed to provide the petitioner with a minimum of seven days to file their response and, therefore, had failed to meet the “not less than seven days” criterion as provided. in paragraph (b) of section 148A. of the law.

Justice Manmohan and Justice Dinesh Kumar Sharma observed that under Section 148A(b) of the Act, a minimum of seven days must be given to the assessee to file their response to the show cause notice.

Quashing the order, the Court held that “in the present case, although the petitioner responded to the show cause notice, he was unable to provide all the relevant details and documents, because the three-day deadline for responding to the show cause notice was insufficient.Therefore, the Court is of the view that in this case, not only was there a breach of the mandatory time limit stipulated in Section 148A(b) of the Act, but that serious harm has been caused to the applicant.”

Support our journalism by subscribing to TaxscanAdFree. follow us on Telegram for quick updates.