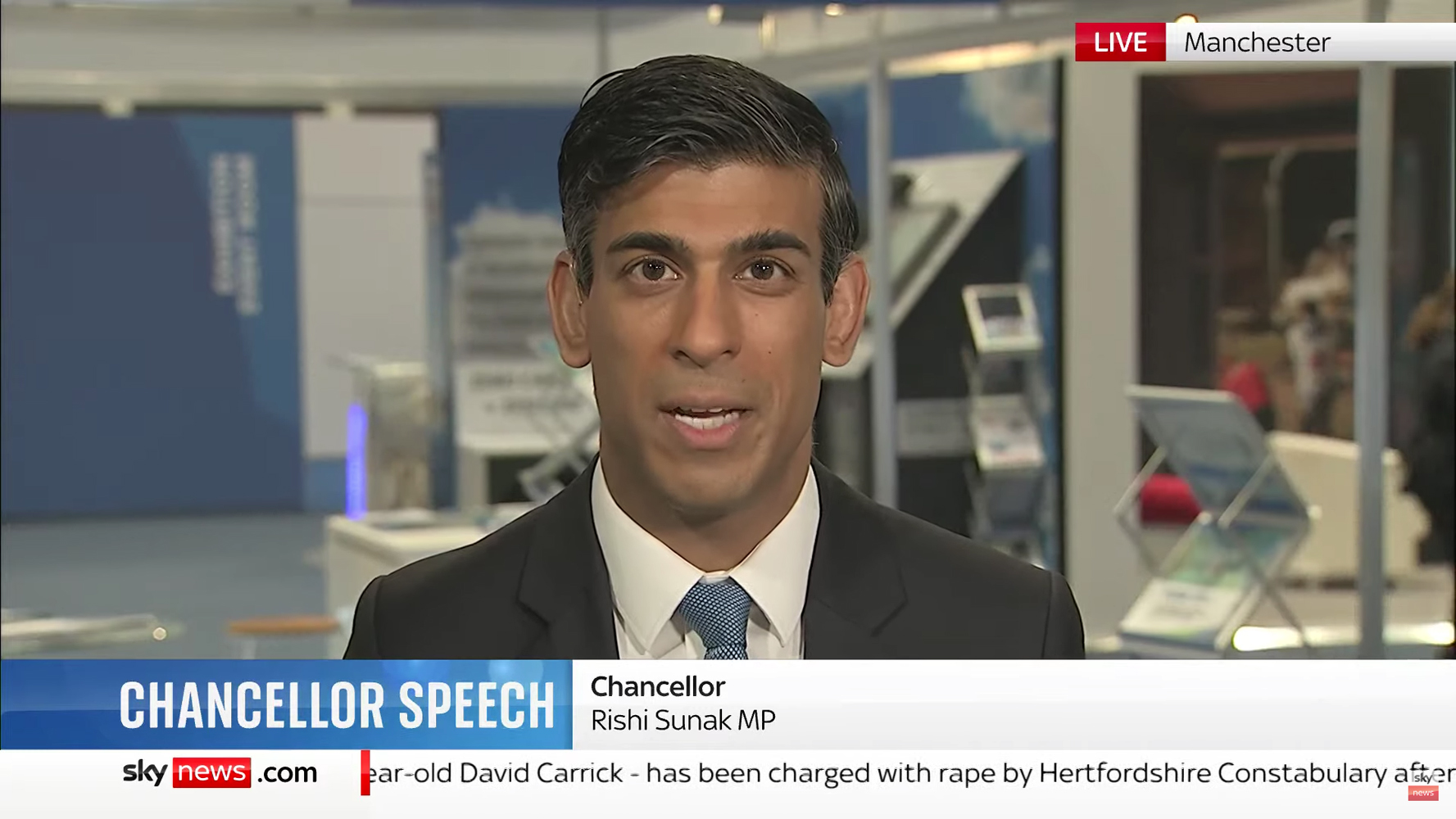 RISHI Sunak today refused to rule out further tax increases for millions of desperate Britons from next year.

The pursed-mouth chancellor would not say whether housing tax or income tax increases are underway.

He has championed the establishment of national insurance to plug the black hole in the NHS and the £ 12bn social care budget.

Mr Sunak insisted that further increasing the tax burden on struggling Britons was “not something we have done lightly”.

He added: “It’s not something we want to do, and ideally we wouldn’t have to do something like this again.”

When asked if the housing tax could increase to fund more social care, he said it would be wrong to “preempt” a decision due later this year.

And he said, “What people should know is that we want to put more money into welfare, which is why we made the decision that we made.”

The Local Government Association says councils need to find an additional £ 8bn by 2024/2025 due to the UK’s aging population.

He warned that a potential double-digit tax hike may be needed to pay for more care, adding £ 500 to family bills.

Mr. Sunak also insisted on the possibility of an income tax increase before the next election.

He dodged the question by replying, “Recently we made an important tax announcement and it was a difficult decision to make.

“But we made this decision because we wanted to make sure the NHS gets the significant funds it needs to help recover strongly from the coronavirus. “

The Chancellor, who will deliver his first speech at a Conservative conference as Chancellor today, is under pressure on several fronts.

He and the prime minister have been criticized for breaking their clear pledge not to raise taxes during this term.

Mr Sunak also faces intense pressure to turn around plans to end the £ 20 universal credit hike at the end of this month.

There have been warnings that the move could push nearly a million people, many working with low wages, into poverty.

Ministers previously admitted that some may even have a choice between heating and eating amid soaring energy prices.

But the chancellor insisted the uprising was only aimed “at helping people cope with the most acute phase of the coronavirus” and must now end.

He insisted that poorer families can access other aid, including £ 500million in grants and the warm homes program.

The Chancellor said he was “literally throwing out the kitchen sink” to help more Britons access better paying jobs.